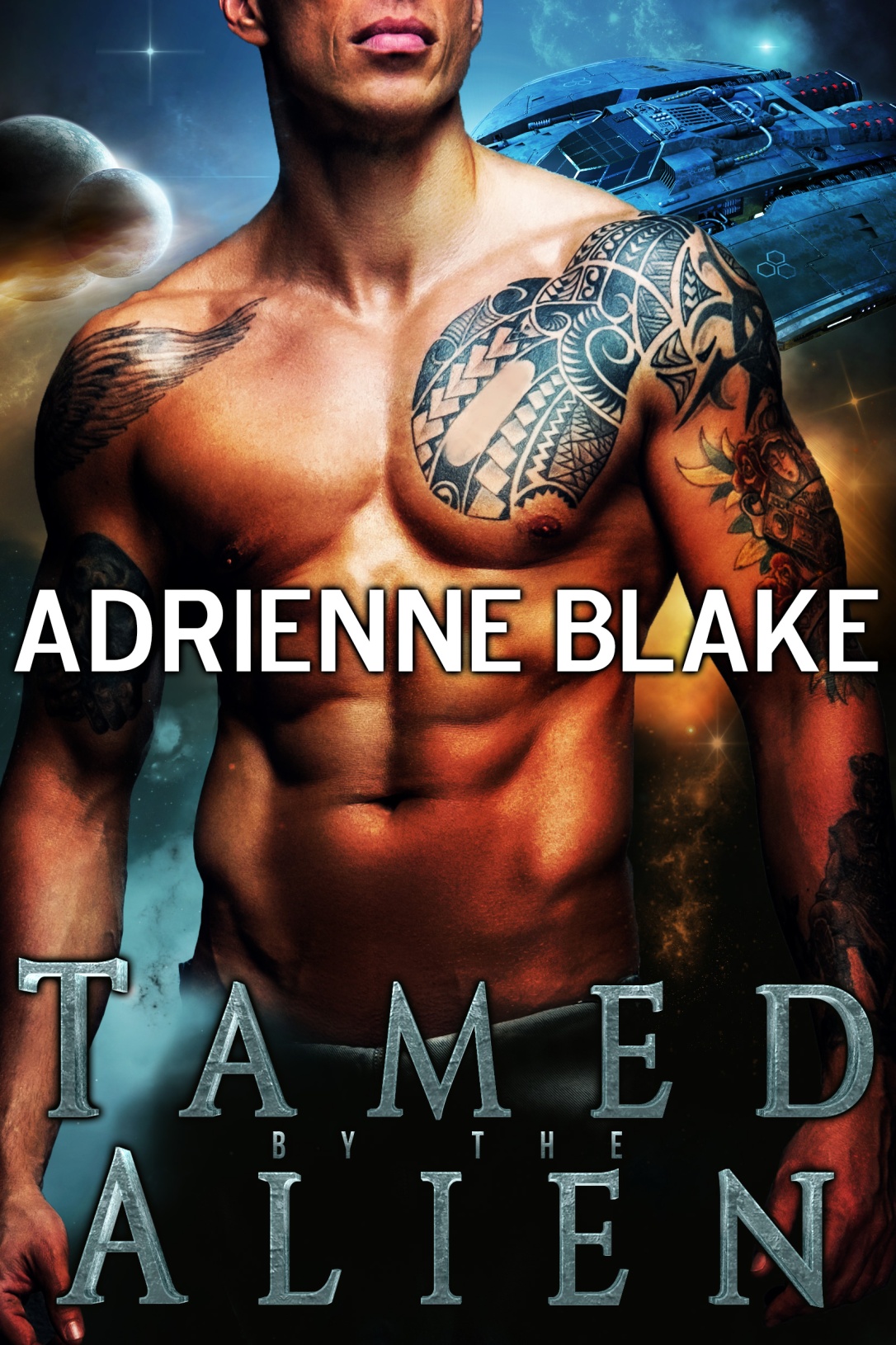 When the evening started, Megan didn’t know extraterrestrial life existed. That was before she was suddenly and very unexpectedly beamed from a bar to a spaceship, unceremoniously stripped naked, and then given a painful, humiliating spanking over the well-muscled thighs of a huge, infuriatingly sexy alien named Chaz as punishment for daring to resist his treatment of her.

Soon Megan finds herself crying out in helpless, desperate abandon as her beautiful body is mastered completely by an alien warrior who is well-equipped to wring every bit of pleasure possible from a conquered female. Her best efforts to hate Chaz prove unsuccessful, and even when he makes her wear nothing but a collar it merely increases her shameful desire for him.

But Chaz is not the only one out there with an interest in Earth women, and when enemies of his people seek to take Megan for themselves, he will have to decide whether to defy the laws of his world to save her. How far will Chaz go to protect the feisty little human he has grown to love?

Publisher’s Note: Tamed by the Alienincludes spankings and sexual scenes. If such material offends you, please don’t buy this book.

Megan didn’t think it would be possible for him to spank her any harder and yet he did, and the skin of her backside was on fire. But there was no way she was going to submit to this asshole; she was not giving in without a fight, so she kicked and wriggled some more, trying to get a hand around to his cock where at least she might be able to immobilize the fucker. But it was useless. He had her pinned down good.

“Ask me as you should and I will consider it.”

This time he spanked her so hard her eyes filled with tears and she fought hard not to shed them. No way was he getting that satisfaction. There was nothing she could do; he was too big to throw off, so for now at least he had the upper hand, and the only option open to her was to submit to his demands.

It was hard not to throw a little sarcasm into the mix but she restrained herself somehow. It was important he set her free; only then could she evaluate her situation and plan her escape. She’d be damned before she let some dick sell her on the open market.

The second she made her more polite request, the spanking stopped. Chaz’s hand had hovered in midair, but he brought it down gently and laid it softly on the warm skin of her butt cheek.

Megan was conscious that his fingers were just a fraction of an inch from her pussy. One wrong move on her part and he could slide those fuckers right into her. Not to mention her poor ass, which must have puckered right there for him to see in all its glory. She felt mortified with shame.