Hello everyone, I’m terribly sorry for the sparse blog posts of late. I have found that I cannot keep up with a full time job, family, writing books and posting a story a week.  I’m just too tired to keep up that pace. I hope everyone understands. I plan to continue posting at least two stories a month, more guest authors with book releases and some interviews to keep the blog lively with two posts per week. Thanks so much for reading! ~Mo 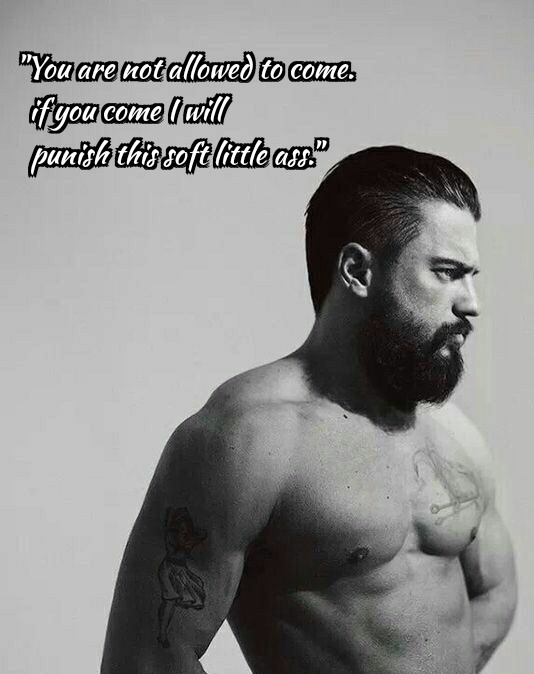